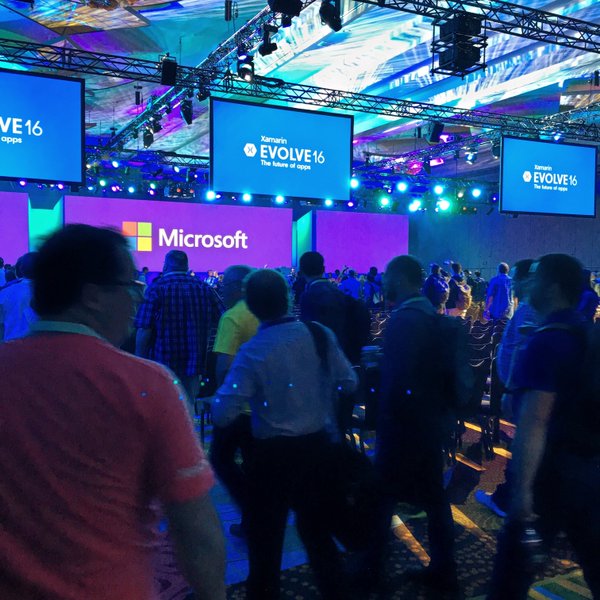 In addition, last month Microsoft announced plans to open-source Xamarin’s SDKs to the .NET Foundation. Today, Xamarin is making its SDK for Android, iOS and Mac OS X available under the MIT License. The SDKs include API bindings for iOS and OS X, command-line tools, and its cross-platform UI framework, Xamarin.Forms.