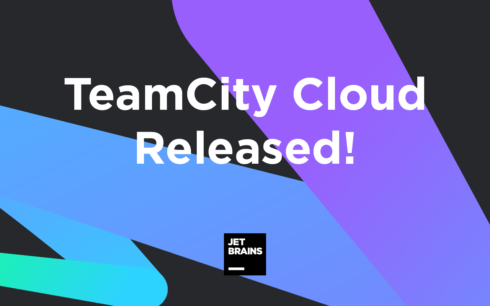 JetBrains today introduced TeamCity Cloud, a managed CI/CD service designed for DevOps teams that don’t want to deal with maintaining and scaling their own infrastructure.

The cloud version is based on the original TeamCity and it shares a lot of the same functionality including integration with popular development tools, test intelligence and easy configuration, the company explained.

The new solution also lets teams configure their CI/CD pipelines through a web UI and offers the option to create them programmatically using Kotlin, which can handle pipelines of various complexities and scale.

According to JetBrains, the core key differences of TeamCity Cloud from the on-premise version is that it is maintained by the company and thus has fewer administration features.

Moving forward, JetBrains plans to add macOS support since it only comes with Linux and Windows build agents currently. Developers who wish to use the features have to install TeamCity Build Agent and connect it as a self-hosted build agent.

A new enterprise version is also expected for the end of 2021, and it will support plugins and have various additional customization options.

“We believe that TeamCity Cloud will bring the power and the deep expertise of the on-premises TeamCity to the cloud CI/CD market, allowing the companies of all sizes to orchestrate and streamline their DevOps pipelines,” said Max Shafirov, the CEO at JetBrains.