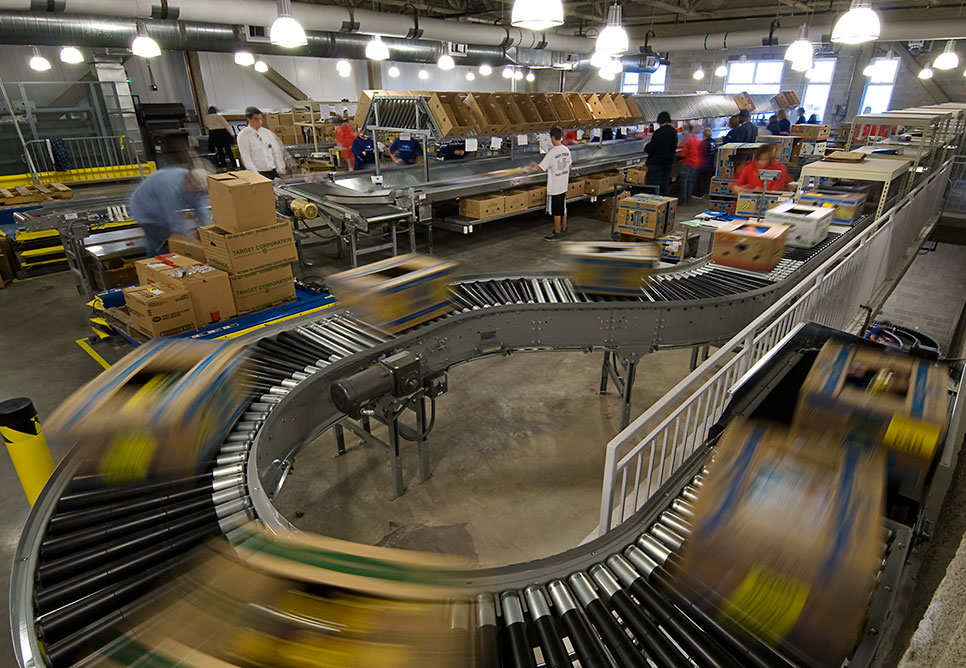 Perforce today announced the release of Helix, the newest version of the company’s source-code-management and versioning system. New to Helix are distributed development support for the traditional Perforce suite of tools, and new security features that monitor repository usage and track suspicious behavior.

This is a problem perhaps most noticeable in the video gaming world, as gamers target companies’ code repositories to try to learn what the next version of their game will entail. This has become tougher to deal with as tools like Git and JIRA become more popular as hackers wanting to see inside a company’s development process make these types of servers a high-priority target. Valve’s Half-Life was a victim both of a repository hack and of a JIRA hack. The former was far more dangerous to business, but the latter revealed information about far-future projects.

The Helix release of Perforce attempts to address this issue by observing all actions taken on the server, then establishing what can be considered a normal level for usage. If someone logs in at 3 a.m. on a Sunday and deletes some major chunks of source code, Perforce Helix will alert administrators to this suspicious behavior so that changes can be reverted.

Perforce has long been focused on giving developers what they need out of a repository, and when Git came onto the scene, Perforce released GitSwarm, a set of tools for hosting Git repositories inside of Perforce. Unfortunately, Git still has trouble with large files and repositories that get larger than 2GB.

Perforce added management tooling around Git and allowed developers to holistically manage many Git instances. But with the release of Helix, fine-grained access control has been added to GitSwarm, which gives Git users the same flexibility as regular Perforce users when it comes to access control over source-level items.

To work around this limitation, Perforce has offered split repositories for developers: storing code in Perforce through GitSwarm, storing art in Perforce. Now, however, with Perforce Helix, the company itself supports the distributed work model. Developers can check code out like they would from Git, and then check it back in later as a branch to be merged.

This is a major new feature for Perforce, and one that Chris Hoover, global vice president of product and market strategy at Perforce, said has been in the works for several years. “What we’re providing is the ability to have your cake and eat it too. The enterprise gets support even for very large distributed projects working in different countries, and working at different times on different projects,” he said.

Helix is also the first version of Perforce to come in a cloud version. Perforce Helix Cloud is a free multi-tenant SaaS offering that allows developers to control their source code, and to share it with non-technical users through a hosted online service. 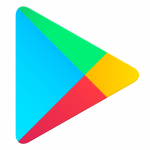