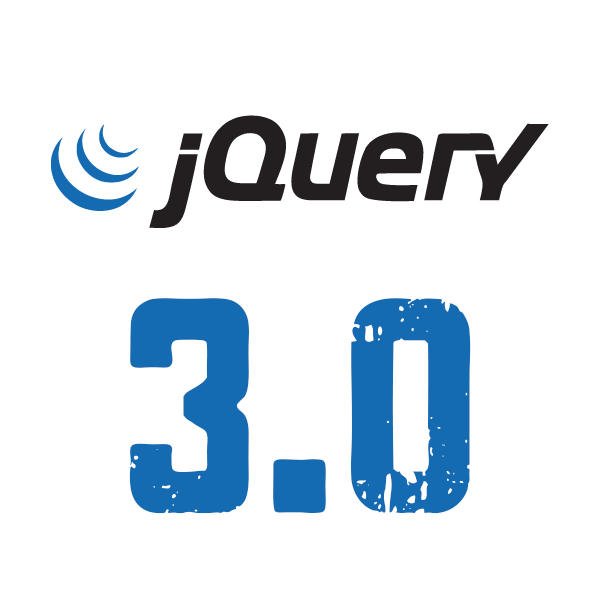 jQuery has announced the first alpha releases of jQuery 3.0 and jQuery Compat 3.0, the JavaScript library’s first major release in more than two years.

jQuery 3.0 supports modern browsers and environments from IE9 forward. The 3.0 release is not a major rework of the jQuery codebase, but it supports the library’s shift to semantic versioning and adds several new features including simplified “.show()” and “.hide()” methods, a controversial change jQuery core team member Timmy Willison said will break some code. But ultimately, he said, the features will solve the larger problem of special cases and checks by reverting to a “simple, primordial model.”

jQuery Compat 3.0 is the manifestation of jQuery’s realigned browser support policies, with the latest release supporting legacy browsers such as IE8.