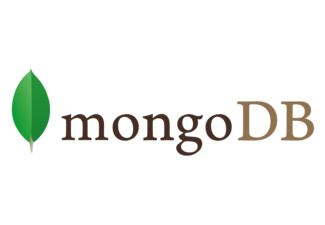 Kelly Stirman, vice president of strategy at MongoDB, said that this release was heavily focused on giving enterprise users the features they need to build mission-critical applications on top of MongoDB.

(Related: How MongoDB works with NoSQL)

“Developers don’t pay for our products; it’s large organizations, and that needs to work really well in order to fund the development of the open-source product,” he said of the enterprise business at MongoDB. “This is, in my mind, a very enterprise-focused release. We’ve added more enterprise features in this release than all previous releases together. Largely, that’s about productivity gains for database teams. There’s also a new connector for BI tools like Tableau. You can take the tools you’re already using and start working with data in MongoDB.”

Performance is always a big concern in enterprises, and MongoDB 3.2 includes performance enhancements to address that. First is a new performance-monitoring tool, which can be used by development teams to track down bottlenecks and strange behavior.

Performance seekers will also gravitate to the two new storage engines for the platform. With the release of version 3.0, MongoDB untethered itself from the underlying storage engine with which the database had launched. Today, the company announced the availability of its encrypted storage engine, as well as its in-memory storage engine. By the end of the year, there will be seven storage engines available for MongoDB: five from Mongo, and two from the community.

Teams will can also use MongoDB Compass, which allows them to explore their database through a graphical tool rather than through writing query after query.