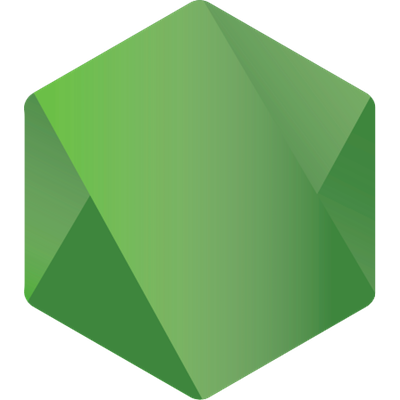 The Node.js Foundation announced the release of version 9 of the Node.js JavaScript runtime today, while Node.js 8 is going into long-term support.

The community-driven, open-source library has seen use in enterprise applications, robotics, API toolkits, serverless apps, mobile websites and others, according to the foundation, and long-term support means companies should begin migrating to version 8.

The foundation says version 8 was one the biggest releases from the platform’s community, bringing 20% faster performance in web apps than the previous version 6.

“A top priority for enterprises is to ensure applications are performant. New features like HTTP/2 and the latest V8 JavaScript Engine deliver the performance global organizations require to run their business at scale,” said Mark Hinkle, executive director of the Node.js Foundation. “Node.js builds are growing faster than ever thanks to the long-term support strategy, and the large and active community that includes 13 working groups, 21 members of the Technical Steering Committee, and more than 1,600 contributors to Node.js united under the Node.js Foundation.”

Updates in Node.js 8 bring V8 JavaScript Engine 6.1 and HTTP/2 support on board, along with updates to the Node.js API allowing for better stability and future-proofing for backwards compatibility, which the Node.js Foundation says moves it towards VM neutrality and opening Node.js to more environments, like IoT and mobile.

While Node.js 9 is available, the foundation says that it’s geared more towards testing and experimenting with bleeding-edge features and recommends Node.js 8 for ongoing development.