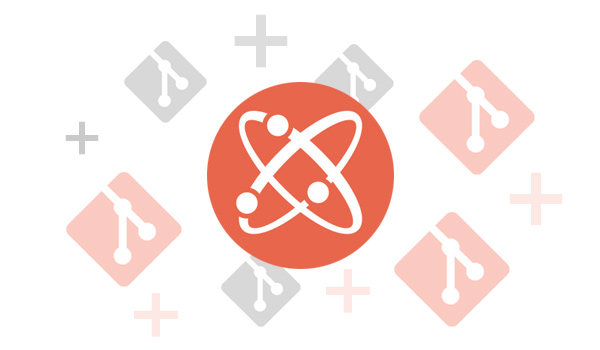 Perforce has announced some new improvements to its suite of tools designed to provide better performance and insight into applications. The updates include Helix Git Fusion, Helix Threat Detection, the Helix Plugin for Visual Studio, Helix Versioning Engine, and the tutorial video library.

(Related: The latest news from Perforce)

“The result is dramatically faster,” wrote Zig Zichterman, technical lead at Perforce, in a blog post. “Repos that used to take hours to convert now do so in minutes instead. As a matter of fact, the new approach is so much faster that many of our internal testing repos push so quickly, their times amount to little more than statistical noise. We’ve actually had to find much larger repos to test with to achieve meaningful results. And that’s a nice problem to have.”

The latest release of Helix Threat Detection version 3.0 provides improved risk visibility, and it provides more details into user behavior comparisons to normal baseline activities, according to Perforce. Other improvements include enhanced performance, improved installation and setup experience, and the ability to override built-in bot detection.

Other recent updates include P4VS 2015.1 being available for Visual Studio 2015 Enterprise Edition and Community Edition, and new video tutorials about distributed versioning and using the Helix Visual Client.