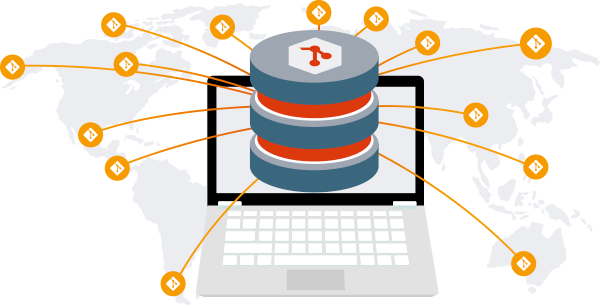 According to Perforce, Helix4Git increases scale and visibility of large Git environments, using continuous build and integration processes so there is a “single source of truth across multiple Git repos,” said the company in an announcement.

In addition to Helix4Git, Perforce also announced updates to Helix Core 2017.1, which is Perforce’s version control solution. Perforce updated Helix Swarm 2017.1 as well, which is the company’s collaboration and code review tool that is integrated with Helix Core. The updates to Helix Core include improved file transfer speeds, which will ultimately improve collaboration in geographically distributed teams, said Perforce.