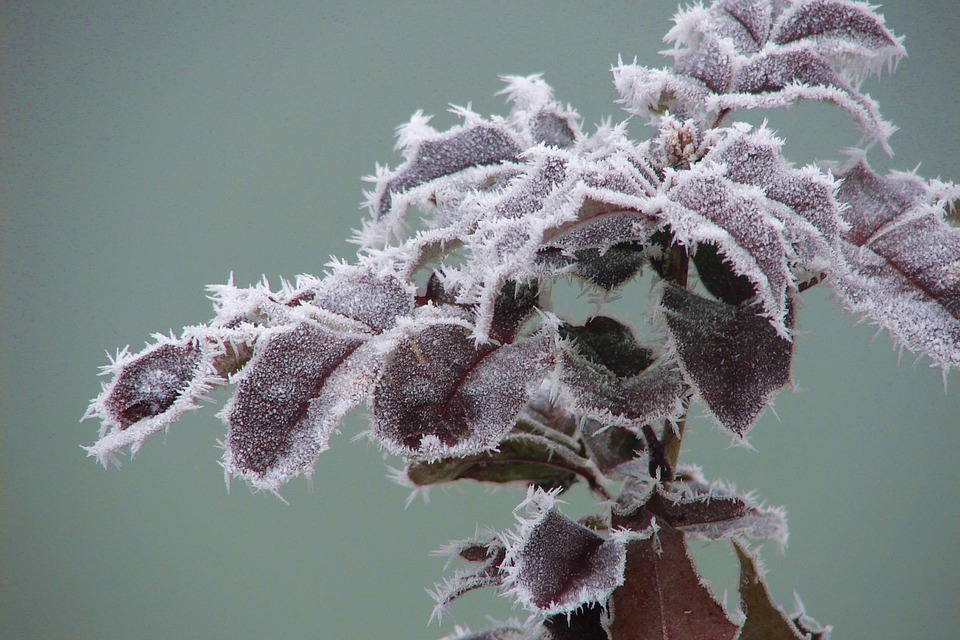 Google’s Go programming language is preparing to advance to version 1.7. Yesterday afternoon, Russ Cox, who works on the Go team at Google, e-mailed the language’s developer list to indicate that the end of this week would be the cutoff point for proposed changes and fixes in the forthcoming 1.7 release.

That release should, if things continue on path, see its first beta on May 31. Cox indicated that this release cycle is stricter than in the past, the last of which ended in February with the release of Go 1.6.

This next release will likely feature many bugfixes for things broken in 1.6, but Cox cautioned against working on any remaining older issues by the team. This is a change for them, and shows Google is focusing on its new release schedules.

Wrote Cox, “As noted in past e-mails to golang-dev and on golang.org/wiki/Go-Release-Cycle, the constraints above are stricter than in past cycles. An explicit goal is to ship the first beta on time, by May 31, instead of many weeks late as has been our past practice. (If the past pattern held, this release’s first beta would be seven weeks late, or one week before the scheduled release date.)”

Past releases, such as the 1.0 to 1.1 release timeframe, had taken as long as 14 months. The new cycle aims for releases every seven to eight months.

Go has been growing in Silicon Valley and other bastions of early adopters, but it remains No. 44 on the TIOBE programming languages index, behind languages like Haskell, Erlang, Scheme and even Logo.