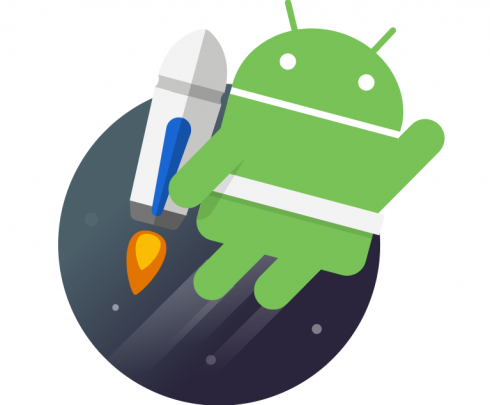 With the beta release of Android P, the operating system is getting a new “Jetpack” designed to accelerate development. Android Jetpack is “the next generation of Android components” and features benefits of the support library to a bigger set of components.

“Guided by your feedback, we’ve focused our efforts on making mobile development fast and easy, helping you get more users by making apps radically smaller, and increasing engagement to keep users coming back,” Stephanie Cuthbertson, product management director for Android, wrote in a post.

As part of Jetpack, the company is launching Android KTX designed to optimize the Kotlin development experience. Google announced support for Kotlin last year, and since then it has seen 95 percent of Android developers happy with the support. Android KTX will provide a set of Kotlin extensions and optimize Jetpack and Android APIs for the programming language. In addition, the company announced the launch of Kotlin Bootcamp on Udacity to help developers get started with Kotlin.

Other operating system release announcements include a new app model, the Android app Bundle, to reduce app size; Google Play’s Dynamic Delivery for delivering code and resources that match a user’s device; new features and reports in the Play Console; and the availability of Google Play Instant for game developers.

The company also announced the Wear OS by Google developer preview 2, which includes support for Actions on Google and power-related enhancements such as a battery saver mode.

Additionally, Google announced plans to acquire Velostrata, a cloud migration technology provider. “As more and more enterprises move to the cloud, many need a simple way to migrate from on-premises and adopt the cloud at their own pace. This helps them take advantage of what the cloud has to offer—speed, scalability, and access to technologies like advanced data analytics and machine learning,” Eyal Manor, VP of engineering for Google Cloud, wrote in a post.

According to the company, the acquisition will help users adapt workloads on-the-fly and decouple their compute from storage without degrading performance.