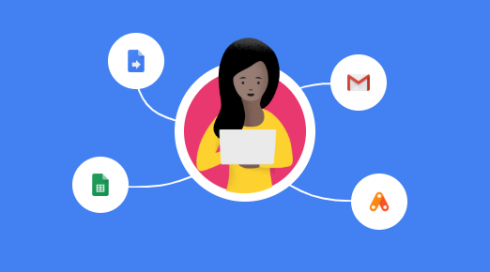 Google is delivering new App Script dashboard functionality under the G Suite Developer Hub name in order to give developers new ways of creating, tracking, and managing their projects. The Apps Script dashboard features the ability to search and find projects, monitor health and usage of projects, and debug projects through executions, logs and errors, the company explained.

New capabilities include the ability to: