Google’s Larry Page and Sergey Brin step back from Alphabet 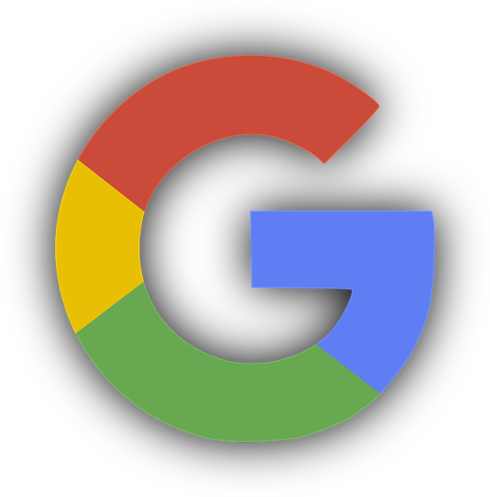 Google’s co-founders Larry Page and Sergey Brin are stepping down from their positions at its parent company Alphabet, which was founded in 2015. Until recently, Page has been serving as Alphabet’s CEO while Brin was the president. Google’s current CEO Sundar Pichai will be taking over as Alphabet’s CEO.

“With Alphabet now well-established, and Google and the Other Bets operating effectively as independent companies, it’s the natural time to simplify our management structure. We’ve never been ones to hold on to management roles when we think there’s a better way to run the company. And Alphabet and Google no longer need two CEOs and a President,” Page and Brin wrote in a post.

Pichai will serve as both Google and Alphabet’s CEO and be responsible for leading Google and managing Alphabet.

Google was founded by Page and Brin in 1998 when they were Ph.D. students at Stanford University. The company first started out as a search engine, but has grown into one of the top technology companies over its 21 years. The company’s brand is currently valued at more than $167 billion.

“We are deeply committed to Google and Alphabet for the long term, and will remain actively involved as Board members, shareholders and co-founders. In addition, we plan to continue talking with Sundar regularly, especially on topics we’re passionate about!,” Page and Brin added.

According to Pichai, the change won’t impact Alphbeta’s structure of day-to-day work.

“I will continue to be very focused on Google and the deep work we’re doing to push the boundaries of computing and build a more helpful Google for everyone. At the same time, I’m excited about Alphabet and its long term focus on tackling big challenges through technology,” Pichai stated.