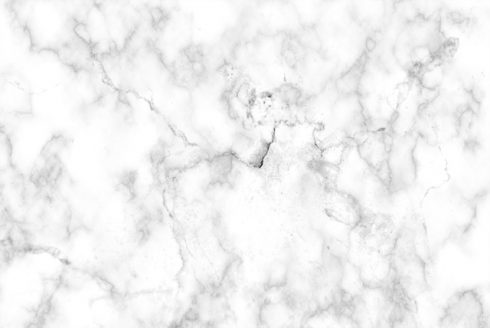 Google is focused on making developers day-to-day app development easier in the latest release of its IDE Android Studio. This release makes the company’s Project Marble, an initiative where the company focused on system health, feature polish and bugs, now stable.

“Have you ever wished that Android Studio was faster, more performant, and more memory efficient? If so, then download Android Studio 3.5 today. This stable version of Android Studio is a different kind of release where the Android Studio team took a step back from large feature work for eight months and instead focused on product quality,” Jamal Eason, product manager for Android, wrote in a post.

First to improve system health, the team added new infrastructure and internal dashboards to Android Studio as a way to improve performance. “We did this to establish a safety net to catch issues that are typically difficult to catch with regular unit testing. Then, the team addressed a range of issues from fixing over 600 bugs, 50 memory leaks, 20 IDE hangs, and improving XML & Kotlin typing latency,” Eason wrote. Additionally, the team added auto-recommended memory settings, user interface freezes, build speed improvements and disk I/O access speed improvements. The team also worked on decreasing the CPU and memory impact in the Android Emulator. According to Eason, there are still a number of quality areas it continues to work on within the IDE and emulator system.

Lastly, Project Marble worked on fixing a number of bugs within Android Studio 3.5 by working with security researchers to find and resolve critical quality issues.

“Project Marble is not the end of quality work for the Android Studio team, but this latest stable release is a major milestone of our on-going quality investment into the IDE,” Eason wrote.