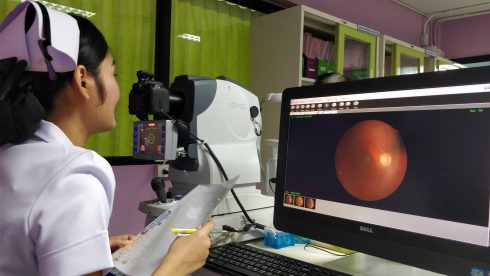 Google has promised not to sell facial recognition APIs before determining the answers to some ethical and policy questions about the technology.

“Like many technologies with multiple uses, facial recognition merits careful consideration to ensure its use is aligned with our principles and values, and avoids abuse and harmful outcomes,” Google wrote in a post.

The news follows Microsoft’s plea for technology companies to create safeguards for the emerging technology.

“Together with SAP, we will develop a future-oriented digital platform for communities in Germany,” said Werner Rieche, regional president for the DACH Countries at Software AG. “The platform will enable cities, communities and municipal enterprises to confidently design their own networked administration and new intelligent services on a collaborative basis.”

Apple and Google to expand campuses
Both Apple and Google have revealed plans to expand their technology campuses. Apple will be expanding its Austin office, in addition to adding new site in Seattle, San Diego, and Culver City. It will also expand its presence in Pittsburg, New York, and Boulder, Colorado. These plans will be executed over the new three years.

Google will be adding a new campus in New York City. Google Hudson Square will be a 1.7 million square-foot campus that will come from a $1 billion investment. The company will begin moving to the Hudson Square buildings in 2020. According to the company, this new location will be a primary location for the Global Business Organization.