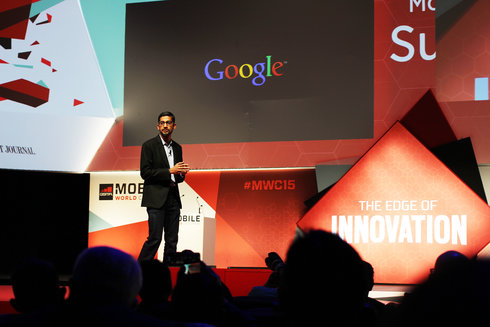 According to Re/code, those three employees include:

This is Pichai’s first leadership reshuffling since he was announced as Google’s new CEO in August. The announcements were made in a company-wide e-mail, according to Re/code.