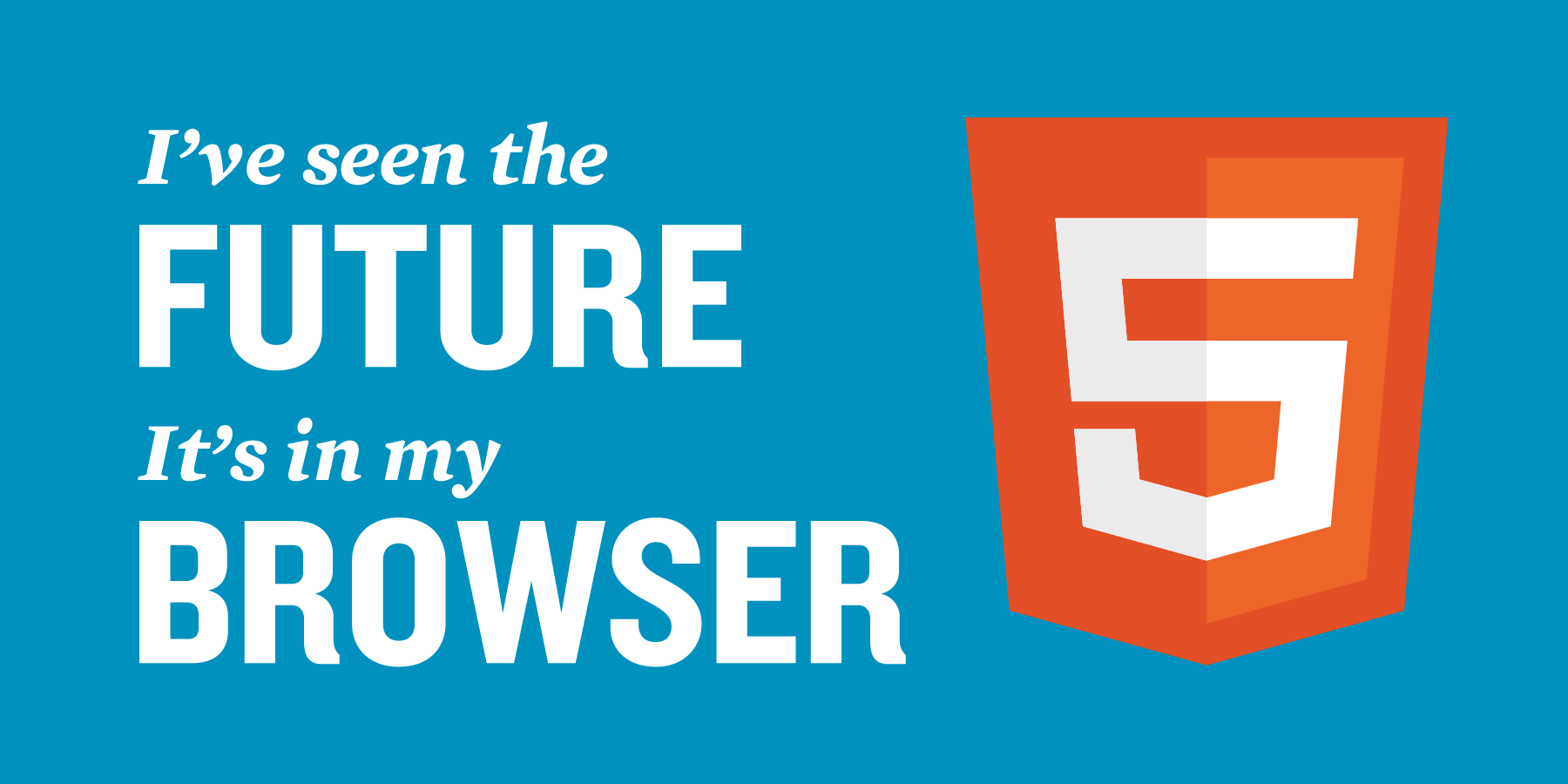 It’s official: HTML5 is a standard.

The World Wide Web Consortium today has elevated the HTML5 specification to ‘recommendation’ status, giving it the group’s highest level of endorsement, which is akin to becoming a standard.

But Jeff Jaffe, CEO of the W3C, was quick to point out that work on the Web is far from complete.

HTML5 is a critical piece in terms of importance to the next generation of Web technology in general, according to Jaffe. “I think back to what the Web originally was, which was accessing static documents from Web pages. Today, it’s what we call the Open Web Platform for building distributed applications, characterized by rich media – video, audio and graphics – natively available in browsers,” he said.

The Web, he pointed out, not only works on desktop and laptop computers, but is also doing well on television sets and eBook readers, and will be an automotive experience in the not-too-distant future. But, he cautioned, the Web only works well “if there’s interoperability, and you get there through the standards process.” Acknowledging that that can be a lengthy process, Jaffe said some organizations will implement the specification before it’s a standard, and the standards body learns from those implementations in advancing the specification.

One of the major hang-ups during the development of the HTML5 specification was the inclusion of a video codec for decoding video. Jaffe said the W3C did not select a mandatory codec for inclusion in HTML5. “H.264 is widely used but has a patent pool that is the complete opposite of royalty-free,” he said. “So to select something less popular [the WebM, or VP8 codec endorsed by Google and others] would be awkward.”

Jaffe went on to say he’s still negotiation with MPEG LA, holders of the patent behind the h.264 codec, to come up with a baseline interoperability level commitment that is royalty-free that could serve as a loss leader for their higher profiles for performance or clarity of image, but has not as yet made any progress. That royalty-free version, he said, would be extremely helpful for “people developing solutions in developing countries who are more sensitive to cost.”

Along with the announcement of the HTML5 recommendation, Jaffe introduced Application Foundations, to help developers writing applications for the Web. “At the end of the day, we still have a little bit of an engine room mentality,” Jaffe said. “We’ve been working up from the Web instead of down from the developers, and we ask if we’ve given them what they need to create these rich Web applications.”

The W3C has identified eight foundation areas: security and privacy, application lifecycle, media and real-time communications, core Web design and development, device interaction, performance and tuning, usability and accessibility and common services. Jaffe goes into detail on each of these topics in his blog.

“In my mind, a foundation is a collection of related functions that solve related issues for developers,” Jaffe said. As an example, he said, “If privacy and security has a well-defined set of needs, we should be building a well-defined set of functions. Our crypto work is inaccessible to developers. We’re looking to create a standard crypto API so someone building a JavaScript application can leverage the security of the underlying hardware of the platform, thereby building secure Web applications.”

So, in the 25th anniversary year of the Web, Jaffe gave credit for its development to the Web community. “For people who say we’ve done a good job, we love that. But it’s just the beginning. There’s a lot more to go.”