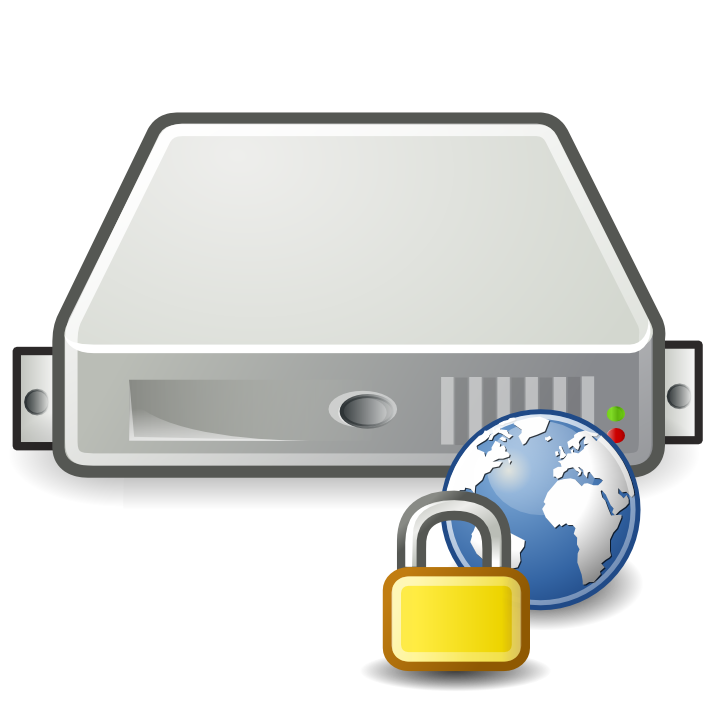 The OpenBSD project has undergone a great deal of change in the past year. The open Unix-like operating system removed the Apache httpd server and replaced it with Nginx, only to sub out Nginx soon after for its own httpd server in OpenBSD 5.6, all while trying to revamp OpenSSL with its LibreSSL fork in the wake of Heartbleed.

Now OpenBSD has finally given a look at what httpd is made of and what it can do.

At AsiaBSDCon in Tokyo last week, OpenBSD developer Reyk Floeter presented attendees with an inside look at the new version of the upcoming Web server to be included with May’s OpenBSD 5.7 release. What began as an experiment by Floeter with the Relayd Web engine at last year’s g2k14 General OpenBSD Hackathon quickly evolved into httpd, a new OpenBSD server leveraging Relayd’s load-balancing application layer gateway, transparent proxy and SSL/TLS gateway—switched out with Nginx two weeks later in OpenBSD 5.6.

(Related: Which protocol will take over for HTTP?)

httpd is a secure Web server with straightforward functionality. Consisting of approximately 10,000 lines, httpd serves static files and supports FastCGI and TLS. The server has core features such as a directory listing, logging and basic authentication, but Floeter explained that OpenBSD aimed to avoid “featuritis” with a simple release and less feature requests.

OpenBSD plans to add additional features, including Server Name Indication and client certificates, before httpd is officially released on May 1 along with OpenBSD 5.7.