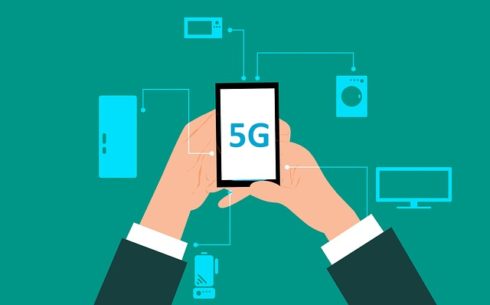 A Gartner survey released at the end of last year revealed that two-thirds of organizations planned on deploying 5G by 2020. 5G will enable a number of use cases, such as IoT communications, but in order to reap the benefits, developers will need to learn to develop for 5G.

According to Michael Rasalan, director of research at Evans Data, there isn’t much of a difference between mobile and IoT development for 5G and other types of development. “A developer uses the same basic programming skillset for 5G development,” he said.

The main challenge will be in learning new APIs and learning how to take advantage of the new functionality that 5G brings, Rasalan explained.

In terms of hardware, developers will need to understand new APIs that allow them to take advantage of 5G connectivity. One specific technology that developers need to learn is 3GPP interfaces, which allow “developers to properly use 5G network functionality exposed to them by service providers and mobile and IoT platforms,” Rasalan explained.

In terms of applications, developers may have to consider the low latency and high speeds that are associated with 5G. They will need to design apps to be even more responsive than usual.

5G also offers the opportunity to design applications that more efficiently use virtualized and remote resources. “The network is no longer going to be as much of a bottleneck for application performance,” said Rasalan. “5G might allow developers to architect their apps to use edge networks to handle processing without affecting the speed of their apps. Ultimately, if anything will be different it’s how developers will use the network as a resource.”

Developers should expect to begin learning about 5G applications within the next two years. According to Evans Data’s Global Development Survey, the majority of developers surveyed predict that 5G will become more widespread within that time period. “We think that now is as good a time as any for developers to begin learning to think about 5G enabled applications,” said Rasalan.

He added that at the bare minimum, design approaches should begin to consider how network approaches impact what can be done with an application. According to Rasalan, this will mean learning to develop for edge networks, learning to more beneficially employ distributed computing, and learning to optimize applications to make them more responsive.

Rasalan believes that 5G will enable developers to employ more edge networking and virtualized resources in their applications. And because of lower network latencies, 5G will be able to drive distributed computing.

In addition to the effects on developers, 5G will greatly impact the end user as well. Rasalan is already seeing that, with developers using more video, integrating complex user interactions, and implementing features that are driven by real-time events.

There will also be downstream effects in areas like AR/VR and AI, which require hefty data analytics. “Because massive amounts of data can be handled and transmitted in shorter amounts of time, data intensive applications will just thrive,” said Rasalan.