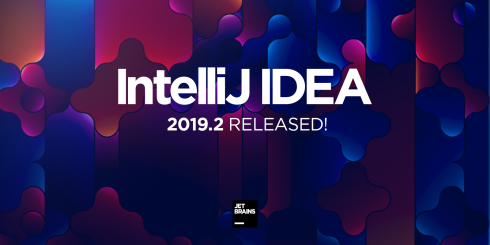 JetBrains has released a major update to its Java IDE. IntelliJ IDEA 2019.2 is getting ready for the September release of Java 13 with support for Switch Expressions preview feature and its new syntax and the Text Blocks preview feature.

The release also comes with updates to its profiling tools, services, performance, editor and appearance.

Profiling tools includes integration with the Java Flight Recorder on Windows, macOS and Linux; and the Async Profiler for providing information about memory and CPU. For services, the IDE now enables users to view the file system of a running Docker container, and includes a brand new services tool window for providing control over all connections, configurations, app services, and database consoles. The editor has been enhanced to enable separate code system configuration for each folder and provide out-of-the-box syntax highlighting in more than 20 different programming languages.

The company’s programming language Kotlin also got several enhancements in this release. The 2019.2 version features a wider range of JPA coding assistance features for Kotlin, the ability to show the variable state of the last point of suspension with “async stack trace,” TOTO lists with multiline comments, and an interactive mode for scratch files.

Other features include a new dependencies diagram for gradle, more coding assistance features, Maven dependency completion, support for the native ignore file handling, and a new way to highlight type mismatches in Scala.