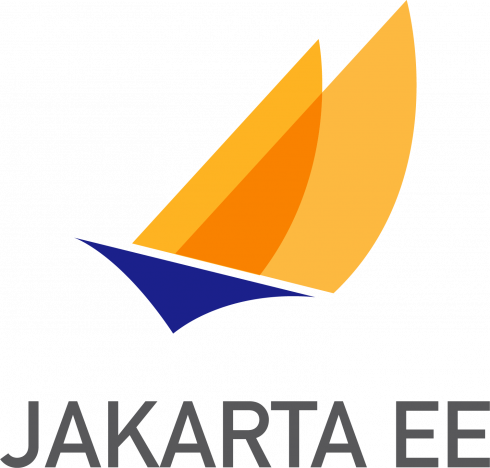 The Eclipse Foundation is laying out its roadmap for Jakarta EE, a community-led platform spun out from Java EE, which was the go-to platform for enterprise systems for many years. When Java EE was transferred from Oracle to the Eclipse Foundation, it was decided that it should be renamed, and the community chose Jakarta EE, a reference to the now-retired Apache Jakarta project.

The Eclipse Foundation just finished up a survey of more than 1,800 Java developers about the new technical capabilities developers want from Jakarta EE. The three areas in which respondents wanted improvements were in support for microservices; native integration with Kubernetes, Docker, and other container platforms; and a faster pace of innovation.

“Jakarta EE’s mission is more frequent releases, lowered barriers to participation, and putting the community back into the platform,” said Mike Milinkovich, executive director at the Eclipse Foundation. “In this first polling of the community, the feedback was very specific that developers seek more cloud-native support for enterprise Java systems. This means not only continuing the evolution of popular projects like Eclipse MicroProfile, but exploring integration with other projects in the cloud native stack, recruiting major cloud providers to contribute code, and deeper focus on the cloud modernization use cases that so many enterprise Java shops face today.”

Two of the desired improvements were focused on cloud native development, so one of the initial focuses of Jakarta EE will be to enable cloud-native Java. It will also create a new governance model and focus on attracting new members to the Jakarta EE community.

According to the Eclipse Foundation, it will be incorporating Java innovations from the community into new versions of Jakarta EE in order to enable developers to build portable cloud-native applications.

The second objective is to create an open-source governance model and do faster release and innovation cycles. The Eclipse Foundation will work to ensure that the new specification and development processes for Jakarta EE are open, vendor-neutral and provide a level playing field for all participants. According to the company, there are two planned releases for Jakarta EE for 2018.

In order to accomplish this, the Jakarta EE Working Group will work on encouraging more developers to get involved. Community members will play a key role in defining strategies and priorities, will influence the evolution of the specification process, and gain insights on the technology roadmap and protect their investments in Java EE.

“Jakarta EE is about establishing the next-generation platform for this technology,” said Milinkovich. “And what we’re planning on doing is focusing on cloud data and microservices and really provide a path forward for developers and the skills that they have. We want to make sure that they have a technology platform that will leverage what they know, but also bring them forward to the needs of today’s applications.”