Java 12 to be released next month 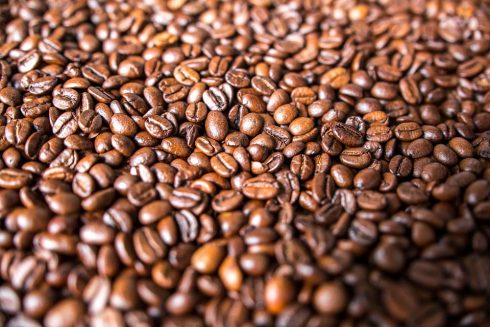 The latest version of Java is expected to be released on March 19, after having been in its Release-Candidate Phase since February 7. The following is a list of features that will be added or changed in Java 12:

“Java’s development is, in many ways, a bellwether for the developer community as a whole,” said Sky Guo, CEO of Cypherium, a smart contract platform. “With the largest developer community in the world, Java must proceed delicately when it comes to updates and new releases, as the objective of these new releases is often to maintain loyalty and interest without rocking the boat. More often than not, this means facilitating integration before groundbreaking innovation. From the perspective of blockchain integration — particularly with projects like Cypherium that support Java in a number of ways — these upgrades are invaluable in accelerating mainstream acceptance and adoption.”