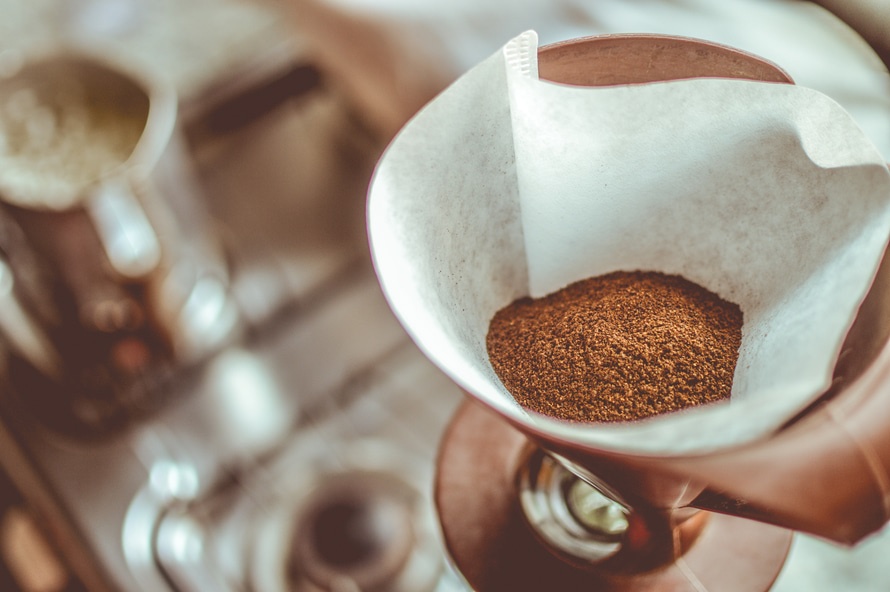 WSO2 updated its Microservices Framework for Java to version 2.0 today. The new version adds support for technologies both inside and outside of the enterprise, such as Spring and Swagger, said Afkham Azeez, director of architecture at WSO2.

Microservices Framework for Java 2.0 (MSF4J) utilizes the standard configuration annotations used in Spring, easing the path to setting up new services in enterprise Java environments. This also means easier implementation of enterprise Java features, such as Hibernate and third-party libraries for developers.

MSF4J also adds Swagger support, easing the development of APIs in Java. MSF4J users can put Swagger annotations to work on their microservices, which will in turn allow for easier documentation generation. Even if Swagger annotations are left out, MSF4J can generate a basic Swagger definition through JAX-RS.

For more responsive business microservices, MSF4J offers hook-in points for ExceptionMappers. These will make it easier for developers to follow best practices in Java application development by allowing them to throw exceptions up the stack when needed.

This version of MSF4J also introduces the ability to control streaming behavior of microservices. The data coming out of a microservice can be shaped with the StreamingOutput features of MSF4J, meaning developers can group information into larger chunks, or spread it out into a hose-like spray.

The circuit breaker pattern is now supported in MSF4J through the Netflix Hystrix library. This pattern makes failover easier in microservices-based environments, and it couples well with the services-based exception handling also included in this version.