AT&T embarks on a microservices journey 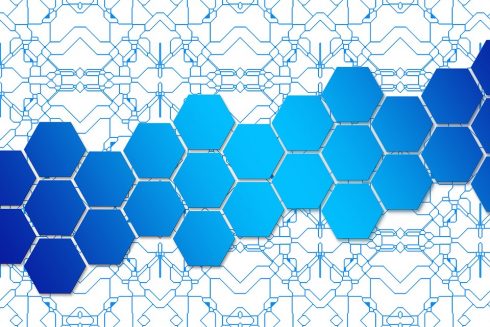 AT&T has announced plans to transform its traditional business apps with the help of microservices. The company’s technology development organization president Pam Parisian explained in order to keep up with ever-evolving technology, AT&T must find ways to deliver new functions and upgrades faster, at scale while reducing costs.

“We’re helping push our industry forward to the next digital frontier. But this isn’t optional. We must embrace smart change and be the first to the future if we want to succeed in it,” she wrote in a post.

Last year, the company announced the microservices supplier program to offer new ways of delivering business functionality. “The goal of our supplier program is to boost business functionality across industries,” according to Parisian. At the launch of the program, AT&T partnered with IBM to collaborate on microservices solution. Today, the company has announced Accenture is the second company to join the program.

“Our collaboration with Accenture allows us to quickly deliver the products and services our customers need to stay competitive in today’s technology-based economy,” said Parisian. “Soon, they will be able to access a whole new level of scalability and functionality as we shift legacy business functions into flexible, software-centric capabilities.”

AT&T already worked to deploy more than 300 microservices last year, and plans to deploy hundreds more this year. “We have a set of microservices that formed a single solution to create, manage and track contracts across business products. This set of microservices eliminated the many long and difficult processes that were previously used for this task. The microservices we’ve deployed across ATO, so far, have led to a savings of millions of dollars a year,” Parisian explained.