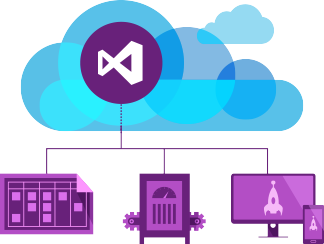 Microsoft has announced plans to tweak the pricing and licensing of its ALM offerings to improve enterprise development teams’ bottom lines.

Brian Harry, Microsoft corporate vice president of the Developer Division, revealed that Microsoft will roll out pricing changes for VS Online in the next month or so, and in the next on-prem release of Team Foundation Server. The changes affect pricing for release management, test execution, cloud load testing, VS Online’s build and load testing services, and Visual Studio Online Professional.

A breakdown of the basic pricing changes include:

More information on all the Visual Studio Online and Team Foundation Server pricing changes is available in Harry’s blog post.