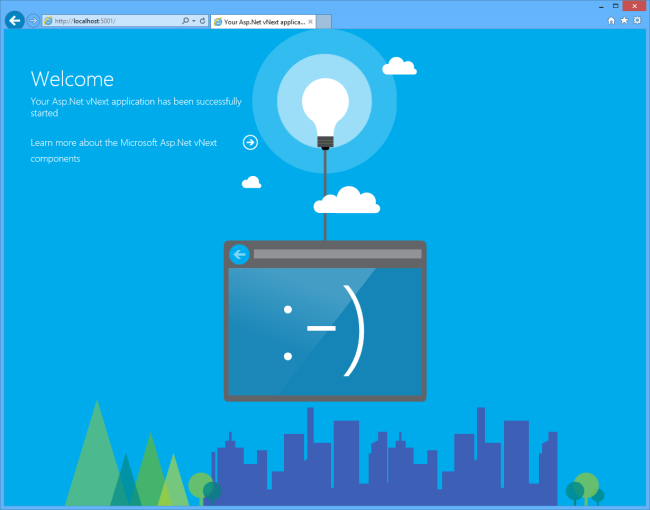 Microsoft has released the fourth community technology preview of its next version of Visual Studio, codenamed “14.” This release, which comes just over a month after the release of CTP 3, is designed to include all features and fixes from previous CTPs.

In addition, Microsoft also announced the release of TypeScript 1.1 CTP for Visual Studio “14” CTP 4, Visual Studio 2013 and Node Packaged Modules. The TypeScript preview includes a new compiler core designed to perform better and lay the foundation for future language features, according to the company. The compiler is compatible with projects built with the 1.0 compiler.

“While this release updates the compiler, the editing experience in Visual Studio is still powered by the 1.0 compiler technology. Our next goal is to bring this language service up to date with the rewritten compiler and finish modernizing the experience for command line compilation and IDE editing. This will allow IntelliSense, code navigation, and other code editing tools such as Visual Studio a way to leverage the new compiler infrastructure,” Jonathan Turner, program manager for the TypeScript team, wrote on the company’s blog.