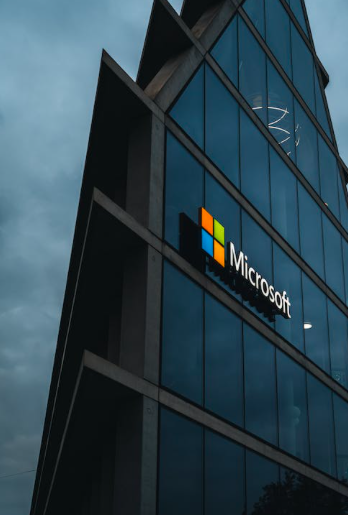 Microsoft has had a bit of a year in terms of providing developers with the tools they need to succeed. A lot of the updates that Microsoft has made in the last 12 months have been developer-focused, including .NET 7, .NET MAUI, and Visual Studio updates.

.NET 7 was released just last month. When the first preview was released earlier in the year, Microsoft had said .NET 7 was “the first step forward towards the next 20 years of .NET.”

Key focus areas for the release include providing developers with resources for upgrading their legacy projects, improved cloud-native support, and a simplified experience for working with containers.

.NET 7 also ships with .NET MAUI, which reached general availability in May. .NET MAUI, or “Multi-platform App UI,” allows developers to build applications for multiple platforms from a single codebase.

The company also released a number of updates to Visual Studio in the past year. These updates span the areas of productivity and performance, enterprise success  and scale, support for modern workloads, and innovation in AI-assistance, collaboration, and Git tools.

One significant change is the addition of a 64-bit version, which enables developers to now use Visual Studio for larger projects.

Other updates include reductions in load time, new AI-assisted capabilities, and .NET Hot Reload, which allows developers to modify code while the application is running, rather than having to pause or hit a breakpoint.

At Microsoft Ignite ‘22, the company announced a number of new capabilities for developers. It announced several new features aimed at making companies more data-driven, such as new updates to Azure Arc, support for PostgreSQL in Cosmos DB, and a new pipeline template in Azure Synapse Analytics that makes it easier to set up Mapping Data Flows.

New updates to the no-code Power Platform include new natural language capabilities in Power Automate, Feedback Loop, support for unstructured documents like contracts or statements of work, support for 164 languages in text recognition, and Multi-Table Extraction.

Enhancements to Teams included a new “Together mode,” live editing of Excel workbooks, improved integration with PowerPoint, and a preview for Mesh Avatars which are intended as an alternative to turning on your camera during meetings.