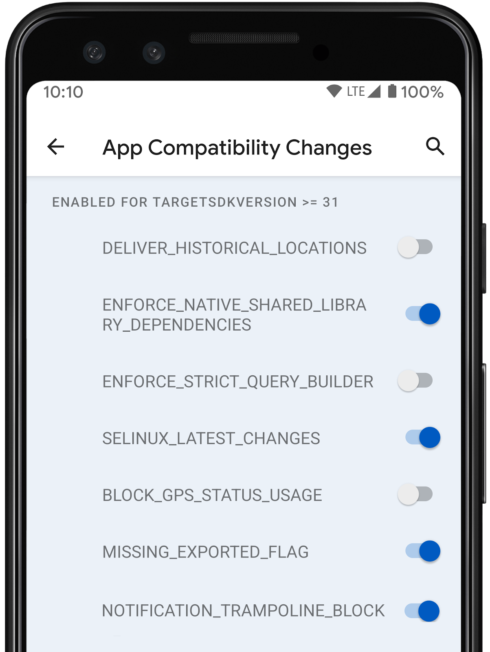 Features that will improve trust and safety in the upcoming Android version include the ability to control whether app overlays are still shown when that app is open, extended security for lockscreen notification actions, and access to app digests.

In addition, this preview features a focus on improving app compatibility to make updates faster and smoother. In Android 12, most app-facing changes will be able to be opted into, which will give developers more time to prepare for those changes. It also updated tools and processes that will help developers get ready faster.

Developers can try out Android 12 Developers Preview 2 by flashing a system image to a Pixel 3 / 3 XL, Pixel 3a / 3a XL, Pixel 4 / 4 XL, Pixel 4a / 4a 5G, or Pixel 5 device. Alternatively, they can use the Android Emulator. With Developer Preview 2, developers can also start testing apps on Android TV.

“Today we’re bringing you the next milestone build in this year’s release, with more new features and changes for you to try with your apps. Our program of early previews is driven by our core philosophy of openness and collaboration with you, our community. Your input helps us make Android a better platform for developers and users, so keep the feedback coming,” said Dave Burke, VP of engineering for Android at Google.