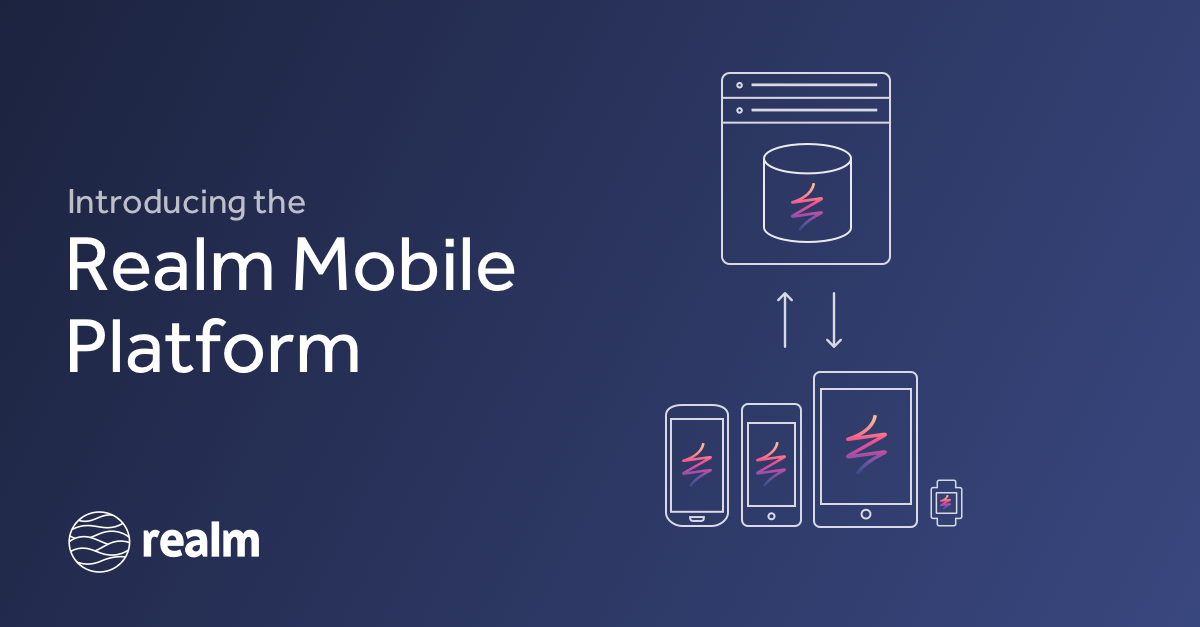 The mobile database provider Realm is combining its mobile database and object server solutions to provide developers with a real-time server. The Realm Mobile Platform is designed to enable developers to build mobile apps that feature real-time capabilities for messaging and collaboration.

“Limitations to mobile database and synchronization technology have long been the biggest source of frustration for developers striving to deliver compelling and collaborative app experiences,” said Alexander Stigsen, cofounder and CEO of Realm. “The Realm Mobile Platform shatters the barriers that developers have faced by combining the ubiquity and capabilities of the Realm Mobile Database with a breakthrough in object server technology.”

(Related: How low-code development gives power to the businesspeople)

The new platform is available as a beta through a free developer edition and an enterprise edition. It supports Java, Objective-C and Swift, with support for React Native and Xamarin on the way.

In addition, the platform provides developers with conflict resolution, reactive event handling, and the ability to create offline experiences.

The company also announced it is open-sourcing the Realm Core, making the company’s database fully open source. “The Mobile Database is critically important to us, both as a component to the new platform and as a standalone database option for mobile developers, and we’ll continue to have engineering teams dedicated to maintaining and improving Realm Java, Realm Objective-C, Realm React Native, Realm Swift, and Realm Xamarin,” the Realm team announced in a blog post.