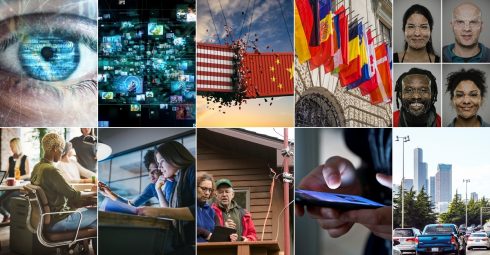 While businesses are looking for the latest and greatest technology trends to hop on this year, Microsoft is trying to look at the bigger picture. The company’s president and chief legal officer Brad Smith released his top 10 technology developments for 2019 as well as the societal impact the developments will have.

“It was a momentous year for technology, with the phrase ‘Techlash’ commonly used to refer not just to one but several issues which gave the public pause about the role of technology and the tech sector in people’s lives,” Smith wrote in a post. “As the calendar turns to 2019, we consider what the last year will likely mean to what will surely be an important New Year.”