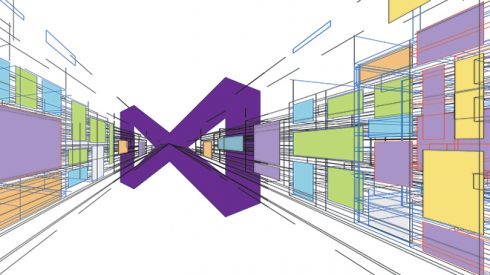 Microsoft is working on improving the user experience of its software development environment, Visual Studio. The company recently revealed its Visual Studio Roadmap for the next two quarters.

According to Microsoft, the road – map is just a peek into what’s next for Visual Studio and while it includes some of the significant features the team is working on and a rough time frame of when they will be available, it is not a full list of what’s to come.

While Q2 will include updates for all workloads, its .NET Core workloads, C++, Universal Windows Platform, Python development and mobile development areas will get a lot of focus, the company announced.

Much of this work will be detailed at Microsoft’s Build conference May 7-10. And many Microsoft partners will be on hand to discuss support for these new features. In the meantime, this showcase provides a look at many of those partners and the tools they provide to extend and enhance the Visual Studio ecosystem, including Visual Studio Team Services, Microsoft Azure, SQL Server and more.