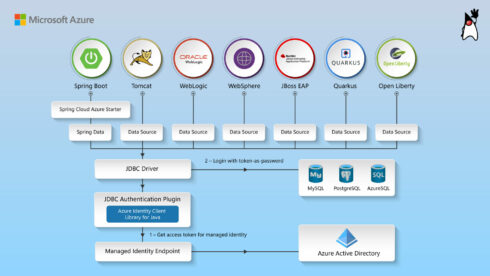 Spring Cloud Azure is a framework that provides a way to build cloud-native applications using Azure services. It provides a set of tools and libraries that enable developers to integrate Azure services with their existing applications and take advantage of the cloud for scalability, reliability, and cost savings.

Other updates include the removal of warning logs of Kafka passwordless autoconfigurations and an enhanced token authentication converter and Azure AD Resource Server configurer adapter to accept the custom jwt granted authorities converter.