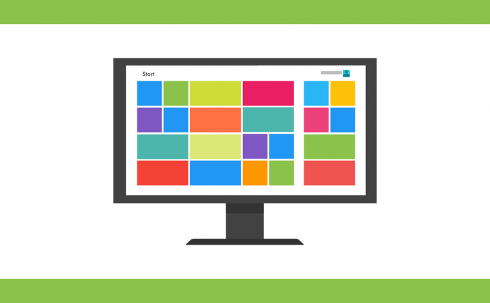 If you are still creating Windows 8 applications, you might want to turn your focus to Windows 10. In an effort to get more developers to start building for Windows 10, Microsoft has announced plans to stop accepting apps developed for Windows 8.

“As a part of our Windows device life cycle, Microsoft Store will soon stop accepting new apps with Windows Phone 8.x or earlier or Windows 8/8.1 packages (XAP and APPX). Soon after that date, we will stop distributing app updates to Windows Phone 8.x or earlier and Windows 8/8.1 devices; at that time, updates will only be made available to customers using Windows 10 devices,” the Microsoft Store team revealed in a blog post.

As of October 31, 2018, Microsoft will stop accepting new applications for Windows Phone 8.x or earlier and Windows 8/8.1 packages. According to the company, this will not affecting existing apps.

Starting July 1, 2019, the company will stop distributing Windows Phone 8.x and earlier app updates, but developers will still be able to publish their own updates. “However, these updates will only be made available to Windows 10 devices,” the team noted.

On July 1, 2023, Microsoft will stop distributing updates for WIndows 8/8.1 devices.

“We encourage you to explore how you can port your existing app to the Universal Windows Platform (UWP) where you can create a single Windows 10 app package that your customers can install onto all device families,” the company wrote.