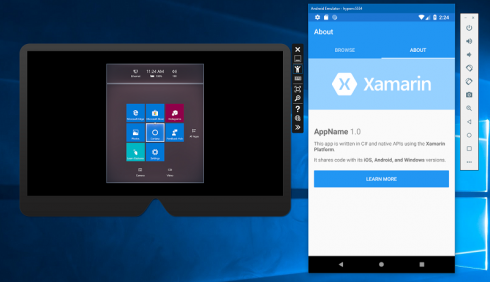 Microsoft is focusing on improving productivity and performance in the latest release of Visual Studio 2017. Version 15.8 includes a number of new enhancements, but some of the most notable features include multi-caret editing improvements, faster git branch switching, faster unit test execution, and TypeScript 3.0 support.

Editing multiple locations within a file will now be easier thanks to multi-caret support, the company explained. Developers can create insertion points and selections at multiple locations and will then be able to add, edit, and delete texts in multiple places at the same time.

After this release, git branch checkout and branch switching for C#, VB, and C++ projects is much faster. This is because reloading is no longer required.

Unit testing was also significantly improved, with a solution of more than 10,000 MSTests executing a single test up to 82 percent faster when Microsoft tested it.