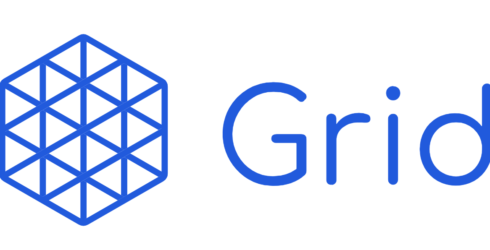 Grid studio is a web-based spreadsheet application with full integration of the Python programming language that was built to provide an integrated workflow for loading, cleaning, manipulating, and visualizing data.

According to the team, the data science platform’s functionality is achieved through a spreadsheet backend written in Go with integration of the Python runtime to manipulate its contents.

“The essential idea is combining the power of Python scripting and spreadsheet functions,” the developers behind the project said. “Combining Python and spreadsheets requires some getting used to, but once you get the hang of it you can do powerful things such as directly querying an SQL database and using the results in your interactive spreadsheet.”

Grid supports some of the functions that can be found in other spreadsheet applications such as Microsoft Excel or Google Sheets. The full list of functions is available here.

For those that want to try out Grid studio without having to install it locally, they can use the hosted version of Grid studio offered as part of the Grid studio open source project.

In Grid, it is possible to define your own spreadsheet functions like =MYCUSTOMFUNC(A1), and because it uses in Python users can easily read from and write to the different sheets in their workspace, according to Grid.

Grid is currently in its alpha stage. Additional details are available here.