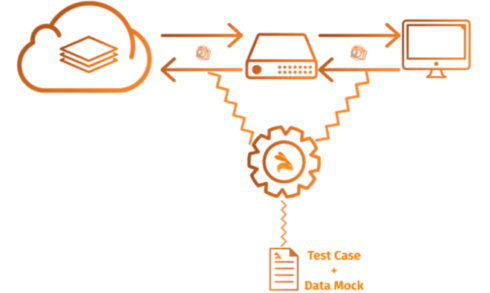 Keploy is a functional testing toolkit designed for developers that generates E2E tests for APIs (KTests) as well as mocks or stubs (KMocks) by recording real API calls.

According to the project’s GitHub page, KTests can be imported as mocks for consumers and vice-versa. KTests can also be merged with unit testing libraries such as Go-Test and JUnit in order to track combined test-coverage.

The project maintainers stated that Keploy works by being added as middleware to the users application that then captures and replays all network interaction served to the application from any source.

Key features include the ability to: