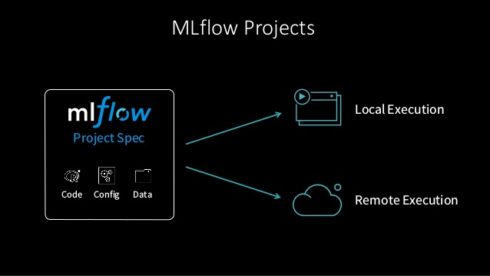 MLflow, the open-source machine learning platform created by Databricks, has joined the Linux Foundation. The version update MLflow 1.9.1 was also released this week with bug fixes and improvements.

The project has seen more than two million downloads per month and is growing fourfold every year. The project was first introduced at Spark + AI Summit two years ago.

“The rate of adoption demonstrates the need for an open-source approach to standardizing the ML lifecycle,” said Michael Dolan, the vice president of Strategic Programs at the Linux Foundation. “Our experience in working with the largest open-source projects in the world shows that an open governance model allows for faster innovation and adoption through broad industry contribution and consensus building.”

MLflow prevents this process from becoming overwhelming by providing a platform to manage the end-to-end ML development lifecycle from data preparation to production deployment, including experiment tracking, packaging code into reproducible runs, and model sharing and collaboration.

MLflow’s capabilities include tracking and query experiments including code, data, configurations, and results, as well as the abilities to Package data science code in a format to reproduce runs on any platform and deploy machine learning models in diverse serving environments.

This week, the project expanded to include autologging for experiments, enhanced model management, and deployment in the MLflow model registry.

The comprehensive list of changes in version 1.9.1 is available here.