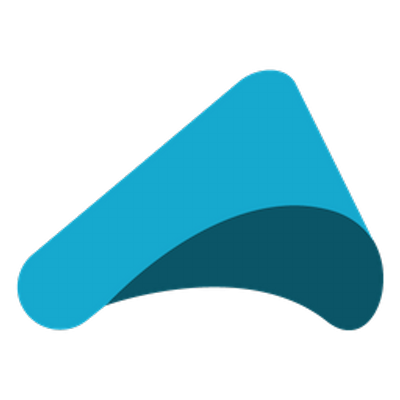 This week’s open-source project of the week wants to help developers build reactive, concurrent and distributed apps. Akka is a toolkit for message-driven Java and Scala apps.

“We believe that writing correct concurrent & distributed, resilient and elastic applications is too hard. Most of the time it’s because we are using the wrong tools and the wrong level of abstraction.” the project’s GitHub page states. “Akka is here to change that.”

Features include the ability to scale up and scale out using multiple servers, write systems that self-heal, create distributed systems without single points of failure, and provides asynchronous non-blocking stream processing.

In addition, the project builds on the principles of the Reactive Manifesto, a set of key principles for developing systems that can create to modern demands on distributed systems at scale.

“We believe that a coherent approach to systems architecture is needed, and we believe that all necessary aspects are already recognised individually: we want systems that are Responsive, Resilient, Elastic and Message Driven. We call these Reactive Systems,” the manifesto states.

Version 2.5.14 of Akka was recently released with support for asynchronous DNS lookups, performance improvements, and guidelines on when and where to use the Akka Cluster.