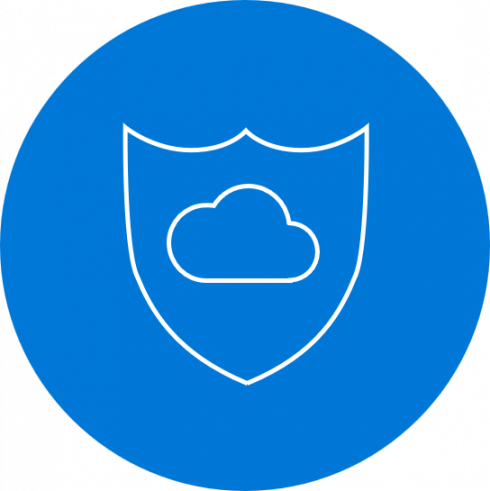 As part of the Confidential Computing Consortium launch, Microsoft is contributing its Open Enclave SDK to help “develop a broader industry collaboration and ensure a truly open development approach,” the company  wrote in a post.

The open-source project is targeted at a single unified enclaving abstraction for developers to build Trusted Execution Environment (TEEs) based applications.

“As TEE technology matures and as different implementations arise, the Open Enclave SDK is committed to supporting an API set that allows developers to build once and deploy on multiple technology platforms, different environments from cloud to hybrid to edge, and for both Linux and Windows,” according to the developers of the SDK.

According to Microsoft, the features of the project include: