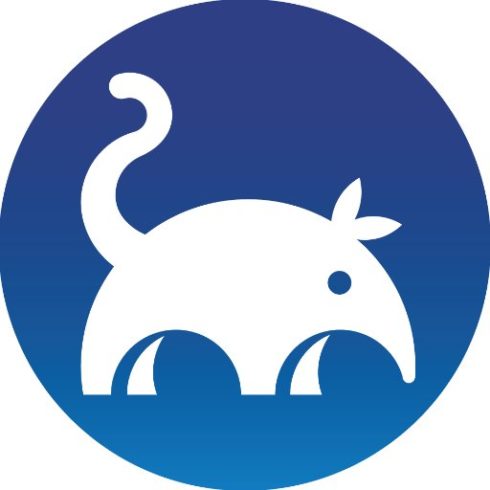 This week’s open-source project of the week is Sourcetrail, a cross-platform source explorer that helps users get productive on unfamiliar source code.

With the drop of its commercial license, the developers behind Sourcetrail said that they will continue their quarterly release cycle and will provide customer support as long as the user’s “Sourcetrail – Commercial User License” qualifies for it.

“A few weeks ago we sat down again, looked at all the issues we faced and spent some time playing with the idea of going open-source instead. When playing it through, we saw that it would immediately solve a lot of our issues. If we eliminate commercial licensing, any developer can start using Sourcetrail without accepting terms, spending money or convincing management. Moreover, satisfied users may have less reservation to recommend Sourcetrail to other developers,” Sourcetrail wrote in a post.

The developers said they are shifting their focus to funding through Patreon, which would make it transparent as to how much compensation is received and how much time is put into the project.