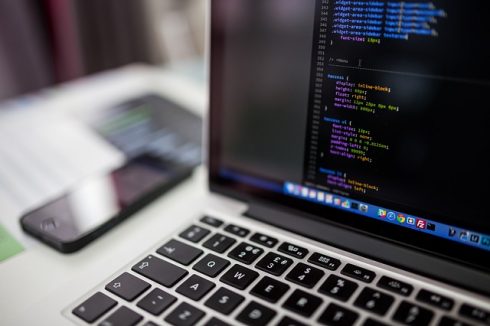 The Microsoft Visual C++ compiler and libraries (MSVC) team announced this week that it would be releasing its implementation of the C++ Standard Library (STL) into open source.

The project will include all product source code, a CMake build system, and a README for more information.

“Working on the STL in GitHub will allow our customers to follow our development as it happens, try out our latest changes, and help improve our pull requests by reviewing them. As C++ Standardization accelerates, with more large features being voted in every year, we believe that accepting major features as open source contributions will be important,” the MSVC team wrote in a post.

The project will be distributed under the Apache License v2.0 with LLVM Exceptions. This is the same open-source license as libc++, which will make it easier to share code between the two libraries, the team explained. STL and lic__ will remain separate projects.

“We’re going to spend some time overhauling our build system, test infrastructure, and issue tracking, which will delay some work on C++20 library features,” the team wrote. “This will allow us to work on the STL more efficiently and ultimately reach C++20 completeness faster.”

The team is still in the process of migrating everything to GitHub. The code is done and the build system is in progress. Next, the team will work on migrating tests, continuous integration, contribution guidelines, issues and plans.