Synopsys reveals its open-source rookies of the year 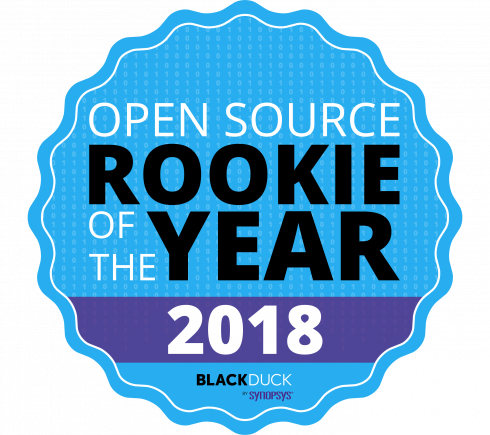 Synopsys is continuing on with Black Duck’s tradition of naming Open Source Rookies of the Year. The decade-long tradition was established by Black Duck and designed to recognized the latest and greatest open-source projects. Synopsys announced it had acquired Black Duck Software in December of last year.

“Black Duck by Synopsys has recognized some of the most innovative open-source projects over the past 10 years,” said Patrick Carey, director of product marketing at Synopsys, who heads the annual rookies selection process. “We’ve seen honorees like Kubernetes, Docker, Ansible, Bootstrap, NuGet, and OpenStack evolve to become some of the most influential open source projects in the market. We expect this year’s rookies to be no exception.”

The 2018 Open Source Rookies of the Year are (in alphabetical order):