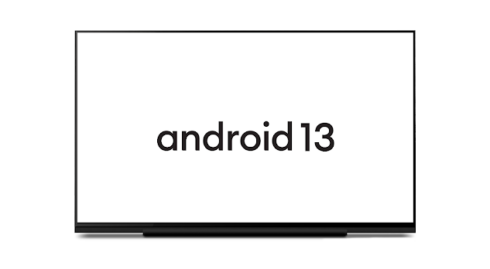 Android 13 is now available for Android TV, Google’s Smart TV platform. This update brings with it a number of new features and improvements, including support for user controls for preferred resolution and refresh rate on supported HDMI source devices, and better ways to deliver high-quality experiences to users on different device types.

The release adds support for Tuner Hal 2.0, an interface between the framework and vendors,  with performance optimizations, twin tuner and ISDB-T Multi-Layer support

An improvement to the AudioManager API enables audio attribute support for the active audio device and the ability to select an optimal format without starting playback. Users can also change the default resolution and refresh rate on supported HDMI source devices and HDMI state changes are now surfaced to the MediaSession lifecycle.

If developers have the ADT-3 Developer Kit, they can install a system image or use Android Emulator for TV, which allows them to try out new user interface capabilities like audio routing, keyboard layouts and HDMI state changes.