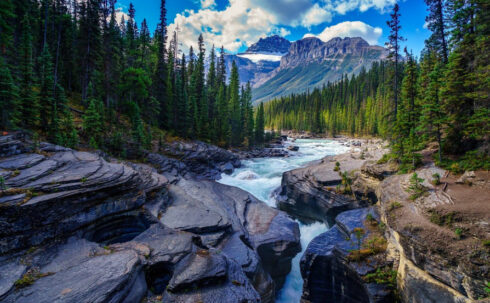 And if that wasn’t enough proof of its growing popularity, a new survey from Broadcom provides numbers to back up. According to its survey of over 500 IT and business leaders, it is expected that 84% of enterprises will have adopted VSM by the end of the year. This is up from just 42% in 2021.

According to Broadcom, early adoption of VSM started around four years ago, and within the past two there has been a shift to mainstream adoption. Sixty percent of survey respondents said they will use VSM to deliver at least one product this year.