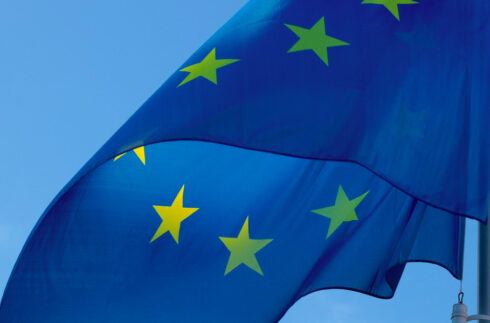 Meta is yet again being fined for violating privacy laws in the EU. Earlier this year in September it was fined USD $400 million by Ireland’s Data Protection Commission for mishandling children’s data, and last September they were fined USD $267 million by Irish data authorities for violation in the messaging service WhatsApp.

Now, the New York Times is reporting that Meta is being fined another $275 million by Irish regulators. This time, the reason is a data leak that was first discovered last year that led to over 500 million Facebook users having their personal information published in an online forum, including names, locations, and birthdates.

Last year, the regulators began investigating claims that Facebook had not properly safeguarded its platform against being scraped for this information.

Since then, Meta has come out with a statement saying it has changed its policies to prevent this from happening again.

Today’s violation and fine brings the company’s total fine to-date to over $900 million since last year.

According to the New York Times, Ireland has a unique role in enforcing EU data protection rules for tech companies because Meta, Google, and Twitter all have their European headquarters there.