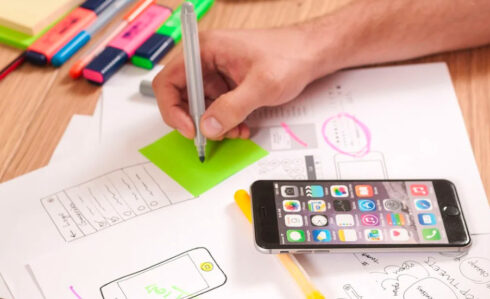 The software company Progress has announced the release of updates to several of its major tools, including Progress Telerik, Progress Kendo UI, and Progress Telerik Test Studio as part of its R3 2022 release.

It also announced the launch of Progress ThemeBuilder Pro, which allows developers and designers to implement design systems in web applications.

According to the company, implementation of application design can require significant coding work that can result in mistakes, or there could be misalignment between the goals or developers and designers. And once design is implemented, any changes require significant reworks of the code.

With ThemeBuilder Pro, designers and developers can create their own design system in a visual interface using Material, Bootstrap, or Fluent design. Then they can easily implement it across their web applications using their UI components.

Any edits that need to be made can be made with this visual UI rather than having to go into the code itself.

“Delivering compelling, people-first user experiences is a major driver of success for organizations today,” said Loren Jarrett, executive vice president and GM of developer tools at Progress. “Today’s release expands the breadth and depth of our UI libraries and gives new power to development and design teams to quickly and easily deliver apps that users love, and businesses rely on.”

Updates to Telerik that are part of this R3 2022 release include a PDF viewer, multi-column ComboBox, and skeleton UI components in Telerik UI for Blazor; new .NET MAUI components like .NET MAUI DataForm, Expander, and AutoComplete; and support for the latest .NET 7 preview.