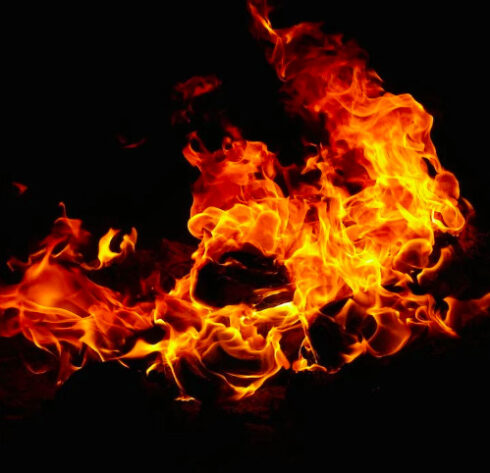 According to the company, quantum computing shows great promise across a number of industries, but most of the computers today are very prone to errors and can only perform short and simple algorithms before the errors begin to build up and make the calculation results useless. In order to get the true value promised by quantum computing, result quality will first need to be improved too.

With its new software package Fire Opal, developers can reduce these performance-limiting errors.

“The Capgemini team used Fire Opal to benchmark the inverse quantum Fourier transform with relevance to materials science and drug discovery,” said Julian van Velzen, CTIO and head of Capgemini’s Quantum Lab. “We found process fidelities were improved by more than an order of magnitude versus no error mitigation, with relative improvements increasing with the number of qubits. We further found that fidelities were higher than for other error mitigation tools that we have explored.”

It is available as a free software package and is hardware agnostic. This release includes integration with IBM quantum devices. More backend providers will be added soon to give developers greater choice.

It also is fully automated and developers won’t have to worry about overhead, configuration or tuning. It offers a 100x reduction in quantum compute costs compared to alternatives, due to the error suppression technology adding no extra compute time.