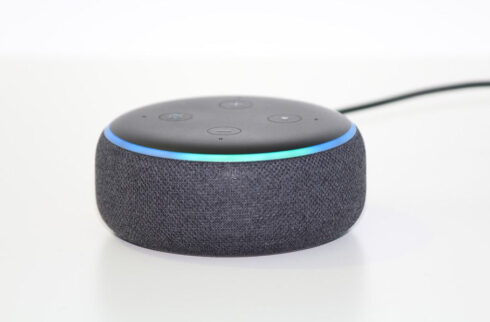 Amazon is hosting its Alexa Live 2022 conference for developers building skills, which are sort of like applications, for Alexa-powered smart home devices.

According to Amazon, there are hundreds of millions of Alexa-enabled devices in use, and building skills for Alexa provides developers with a good opportunity to engage with those customers in new ways.

“Last year, customers engaged with Alexa skills 10s of billions of times, and this is just the skill side of things, this isn’t asking for the weather or the time or things like that, but it’s the actual third party experiences that developers have built. Twenty percent of all Alexa interactions involve customers engaging with a skill,” Jeff Blankenburg, chief technology evangelist for Alexa at Amazon, told SD Times.

The company made a number of announcements at the event to help developers create better Alexa skills, including the new Alexa Learning Lab and the Skill Quality Coach.

The Alexa Learning Lab is a resource that can be accessed through the developer portal. It enables developers to try new features out and get real-time guidance on them. They can modify code, submit it, and then see the results.

It is focused on multimodal experiences, such as things that combine voice and visuals and touch, and Blankenburg says these experiences resonate most with customers.

According to Blankenburg, early assessments showed that developers who utilized the Learning Lab were able to pass Amazon’s assessments faster and also scored higher on measurements for growth and the ability to develop skills.

Another update, the Skill Quality Coach provides developers with a score and recommendations for improving. It learns the common attributes of successful skills from existing Alexa skills, then compares that to your skill. It then uses this information to provide you with a plan for making improvements.

Developers are provided with a Skill Quality Score, ranging from 0 to 5, which is based on different components, such as customer experience and skill design attributes like rich multimodal and voice responses, voice model coverage, content richness and personalization, and endpoint health.

“Developers have a lot of really great ideas about what they want to build, but when it comes to building it in a way that makes it very engaging for their customer, in a way that gets users to come back, that’s where sometimes they can just use a little tip or a hint here or there that the developer may not have been aware that that would have been a useful thing to add,” said Blankenburg.

More information about these updates can be found in Amazon’s blog post about the news.