Don’t throw away that throwaway code 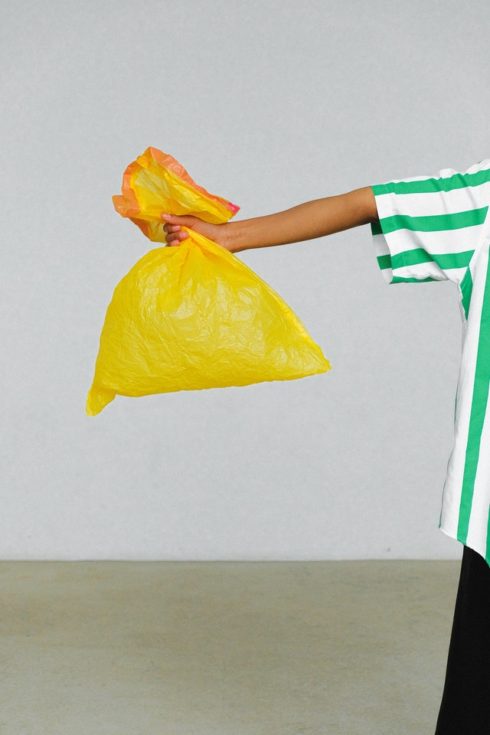 Throwaway code refers to the temporary software programs and routines created to help in the coding, testing, conversion, and implementation of the final (deliverable) system. There is almost universal use of throwaway code in creating conversion software, the programs used to move data from the old filing system to the new one.

Although conversion software might be the most obvious use of throwaway code, there are many other examples. Programmers use throwaway code in unit testing to display application variables at different locations in the program. Database teams create one or more databases, long before the final database design is complete, to give application programmers access to the data they need to do their job. Throwaway code can also be used to link together programs to simulate an integrated system.

Near the end of the development cycle, a series of throwaway subsystems prepares the computer environment for the new system. Besides the conversion programs, there are back-out systems that, if the conversion from old system to new does not go well, remove the new system, replace it with the old one, and apply to the old system any data activity (adds, modifies, and deletes) generated by the faulty new system.

How much throwaway code is written for the average systems development project? Accurate numbers are hard to come by, but anecdotal information would indicate that in a few situations half of all code written during development is throwaway, with 20-25 percent a viable average.

However, there are two problems with the current approach to throwaway software. They are:

Throwaway code, with the possible exception of a conversion subsystem, is often considered the domain of the programmer. Individual programmers decide how much throwaway code they will create, when they will create it, and what it will look like. When they are done with it, if it is useful, they might keep it in a private library or folder; if it is only mediocre or worse, they might delete it.

Sometimes the project manager is astute enough to include conversion software in the plan. Rarely are any other forms of throwaway code, such as back-out subsystems, included. The truth is that throwaway code is usually a planning afterthought.

There are two solutions to these problems that are, in fact, great opportunities to improve planning while reducing costs and enhancing productivity.

A famous French politician once said that war was too important to be left to the generals. Ignoring any potential wisdom that might be in that statement, it can be said with confidence that throwaway code is too important to be left to the programmers. Its status needs to be raised from coding tool to potentially important subsystems requiring project manager, analyst, and designer attention.

Management can delegate unit testing to programmers, but major issues, such as conversion, system testing, and back-out systems need to be given management attention.

Entrepreneurial wisdom should be applied to IT to propagate best practices. Routines that were deemed throwaway should be examined for their potential future use. Reuse can be as simple as storing no longer needed code “as is” or generalizing routines for a more varied and general adoption. This approach is not new to software vendors, who view their internal software libraries of reusable code as a critical systems development advantage that provides a foundation for better and cheaper products.

Any IT shop can do the same for little or no cost. It just requires the project manager, or someone delegated to the task, to visit the trenches in search of throwaway gems. Then project managers or IT needs to see that worthy routines are properly documented, housed, and their use encouraged.

Study the impact of throwaway code on past projects for more accurate estimates. Involve other project managers—be it with a quick coffee break or a formal meeting—to uncover organizational experiences with throwaway code and institutionalize the results.

Make sure that, going forward, throwaway code is an integral part of all post-project reviews. Document the actual impact of throwaway code on the project, not just what was planned.

This is an opportunity for the project manager to shine while improving systems development performance at little or no additional cost. Deals like this are hard to come by. The wise project manager takes advantage when they do.