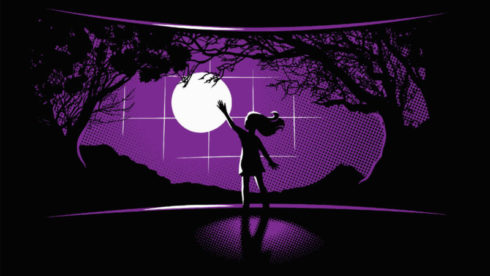 The Khronos Group and OpenXR working group has announced the OpenXR 1.0 Adopters Program and open-source conformance tests. OpenXR is a royalty-free, open standard that provides direct access into AR/VR runtimes across diverse platforms and devices.

As part of the adopters program, Oculus and Microsoft are shipping multiple conformant implementations of OpenXR with new advanced cross-vendor hand and eye-tracking extensions

Valve has also released a developer preview implementation of OpenXR 1.0 with new features on SteamVR and the ability to use OpenXR apps with Varjo headsets.

“The Working Group has put tremendous effort into OpenXR conformance testing to create a truly reliable cross-platform API. We encourage OpenXR implementers to use the tests in their own development, and consider contributing additional tests to help further reduce cross-vendor variability,” said Brent Insko, the working group chair at OpenXR Working Group and lead XR architect at Intel. “With the release of the conformance tests and official launch of the AdoptersProgram, widening availability of OpenXR across diverse devices, and expanding use in large open source projects, OpenXR is now ready for the next wave of adoption and deployment.”

The OpenXR Working Group also announced two OpenXR cross-vendor extensions for eye and hand tracking to expand the range of advanced UI techniques that can be portably deployed through this cross-platform, cross-vendor API.

“OpenXR enables XR games and applications to target the widest range of hardware with maximum performance,” the open consortium wrote in a post.

Lastly, the OpenXR 1.0 Conformance Test Suite has been published as open source under the Apache 2.0 license on GitHub for continued public development and for use by any company as they implement the OpenXR API on their platform.

“The time to embrace OpenXR is now,” said Don Box, technical fellow at Microsoft. “In the year since the industry came together to publish the OpenXR 1.0 spec and demonstrated working bits at SIGGRAPH 2019, so much progress has happened. Seeing the core platforms in our industry getting behind the standard and shipping real, conformant implementations, as well as coming together to push the spec forward with cross-vendor extensions for critical features like hand tracking and eye tracking, is singularly awesome.”