Perl 7 announced, expected within the next year 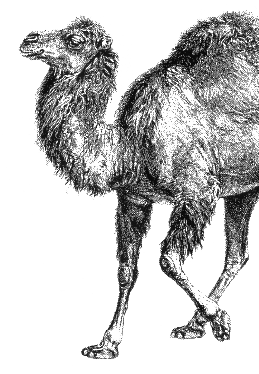 After releasing Perl 5.32 earlier this month, the Perl community is already looking towards the next release of the language, which will be Perl 7.

According to a blog post written by Perl book author brian d foy on the Perl website, “Perl 7 is going to be Perl 5.32, mostly.” What this means is that functionality is very similar to Perl 5.32, but Perl 7 will offer more modern defaults. Foy went on to explain that Perl is a “Do what I mean” language, which worked well in its early days, but after years of adding new features and the technical landscape becoming more complex, it’s not so simple anymore. Perl now requires a lot of boilerplate code to get started, and the new defaults in Perl 7 should hopefully eliminate some of that.

There aren’t a lot of new additions to Perl 7 other than making certain features default. Some of the features likely to be removed include indirect object notation, bareword filehandles, fake multidimensional arrays and hashes, and Perl 4-style prototype definitions.

“Perl 7 will make it easier to attract new developers and add quality-of-life improvements for existing developers while maintaining broad compatibility with existing codebases. This paves the way for future major versions enabling further and more significant improvements to the language,” Stuart J Mackintosh, president of the Perl Foundation, wrote in a post.

When Perl 7 comes out, Perl 5 will go into long-term maintenance and will likely stay supported for the next 10 years, said foy.

The first release candidate for Perl 7 is expected in about six months, and the final release is expected within the next year.